The Jesus Prayer said by Orthodox Saints and Elders (16)

Fr Sophrony acts as a theological bridge between the various thought-worlds—Russian religious philosophy and the eastern ascetic tradition, which is further enriched by his own experience. This threefold spectrum in his approach to the theme of persona determines its uniqueness. His emphasis on the idea of hypostatic commensurability opens a new dimension within the sphere of ascetic theology. Unlike Fr Sophrony, some contemporary writers who touch on asceticism do not go beyond asserting the affinity/analogy between divine hypostasis and human hypostasis. They build up their anthropology on the axiomatic statement that there is incommensurability between created man and uncreated God. They tend toward emphasizing the difference between them. This is particularly manifest in the discussion of the trinitarian model. The general trend in recent Eastern Orthodox writers is to treat the “as” of John 17:21 (“Even as you, Father, are in me and I am in you, may they also be in us") in a figurative sense, in terms of analogy. Thus, where persona is finite, an adequate application of the trinitarian model to mankind is difficult. Lossky points to such a degree of difference between divine and human hypostases that he had to redefine the concept when he applied the concept to humans: for him the human persona is not an absolute category, and he does not object to the application of arithmetical categories. (64)
Fr Sophrony, by professing hypostatic commensurability—as do Russian religious philosophers—makes more extensive use of the christotrinitarian model in terms of its practical relevance to ascetic principles. This is a point where his theology diverges from Russian philosophy. Though Fr Sophrony is certainly influenced by Florensky, Bulgakov, and Berdyaev, their framework of thought remains different. One can discern the influence of German classical idealism on Bulgakov and Florensky. Berdyaev, on the other hand, explicitly acknowledges his debt to personalistic philosophy, especially to Dostoyevsky. (65) He examines persona and individual from the point of view of social anthropology. In contrast to their approach, Fr Sophrony's theology is determined by practical ascetic considerations. It is here that the radical difference between them emerges. Thus, for example, in Fr Sophrony, individualistic egocentrism can be overcome by the fulfilment of Christ's commandments about love. For Berdyaev, the “sacrificial erosion of selfhood” is determined by human creativity. Thus, creativity for Berdyaev is the very realization of human personhood. As a result, he has no theological “space” for the ascetic practice of obedience, of which he is explicitly critical: obedience for him kills personhood—it is an easy way to avoid the “burden"offreedom. In contrast, for Fr Sophrony, creativity does not contradict obedience, so much so that obedience is a virtual expression of personhood. Thus for Fr Sophrony the ascetic implications ofthe idea of God-likeness of the human persona are his central theological concern. The idea had already been present in religious philosophy, but as an expression of dogmatic vision in theoria it had not been theologically integrated into ascetic theology in praxis. In Fr Sophrony's approach, “every step in Christian life is inseparably related to the fundamental dogmas of our faith. (66)
(64) Lossky, Mystical Theology, 114-19.
(65) Berdyaev, The Beginning and the End, 137
(66) Words of Life (Essex, 1996) it. 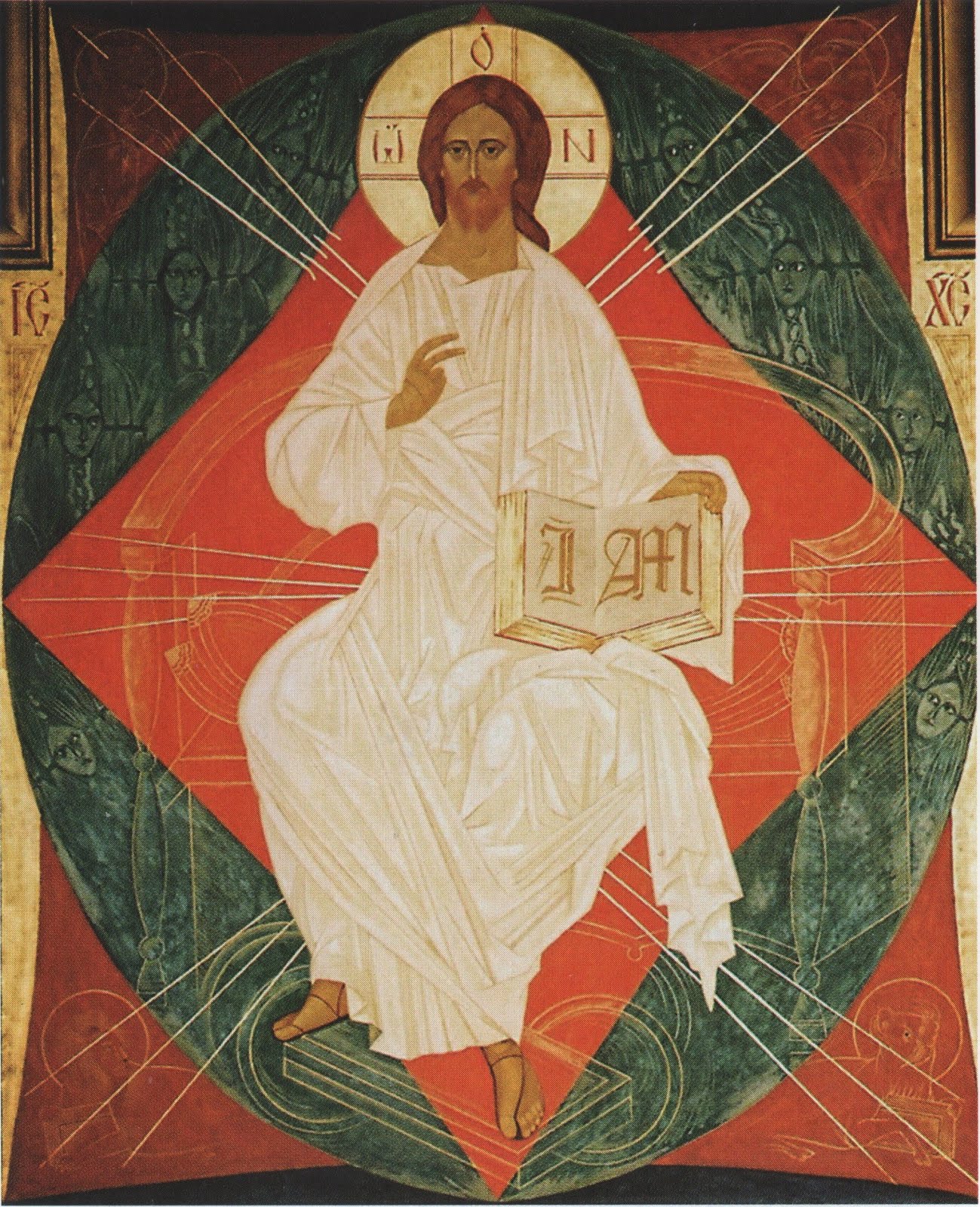